“Her technique and command over the instrument are breath-taking, her playing being fully devoted to the music.”

Hyeyoon Park is an artist of outstanding focus and virtuosity, combining effortlessly rich sonority with musical integrity. Described as ‘Breathtaking’ by the Süddeutsche Zeitung for a recital in Munich in Spring 2022, she is in high demand on the international stage.

Forthcoming highlights of her 22/23 season include performances with Orchester Mainz (Korngold), her debut with Poznan Philharmonic, Iasi Philharmonic for concerto performances (also at the Classix Festival), masterclasses and a chamber project, IMUKO Festival in Koblenz (Mendelssohn) and in a charity concert with the European Doctor’s Orchestra (Shostakovich 1) at Cadogan Hall, London. In recital, she performs a programme featuring Debussy’s Sonata and Schubert’s Fantasie in C major with both Benjamin Grosvenor (Singapore) and Zlata Chochieva (Norwich) as well as at the Cologne Philharmonie with regular collaborators Kian Soltani, Timothy Ridout and Benjamin Grosvenor.

She gave the world premiere of a work written for her by composer Mark Bowden with Huw Watkins at the Newbury Spring Festival, subsequently recording this for the NMC record label. She has also given recitals at the Tonhalle Zurich, Vienna’s Konzerthaus, Schleswig-Holstein Festival, Rheingau Musik Festival, Festspiele Mecklenburg-Vorpommern, Musical Olympus Festival and Les Violons de la Paix.

Hyeyoon made her debut with the Seoul Philharmonic aged nine and was the youngest ever first prize winner of the ARD International Music Competition in Munich at the age of 17 in 2009, she was also a recipient of the Borletti-Buitoni Trust Award in 2011. Hyeyoon went on to receive the London Music Masters Award in 2012, which led to numerous concerts in prominent venues throughout the UK.

Hyeyoon studied at the junior colleges of the Korean National University of Arts and University of Cincinnati with Professor Piotr Milewski. She also studied with Professor Antje Weithaas at the Hochschule für Musik “Hanns Eisler” in Berlin and with Christian Tetzlaff as a Young Soloist at the Kronberg Academy, where she completed her Master’s degree in 2016 which was kindly supported by the Nikolas Gruber Stipendium.

Hyeyoon is proud to be an Ambassador of Music Masters, a charity which gives children from underprivileged areas a much-needed platform to experience classical music education in the UK.

Hyeyoon plays a violin made by German violin-maker, Stefan-Peter Greiner. 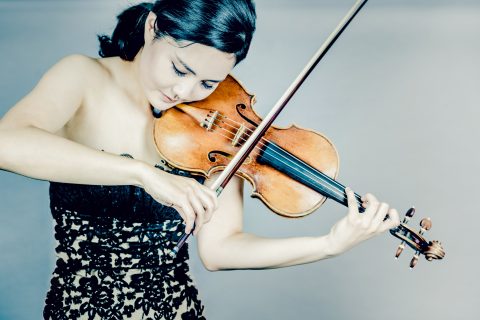 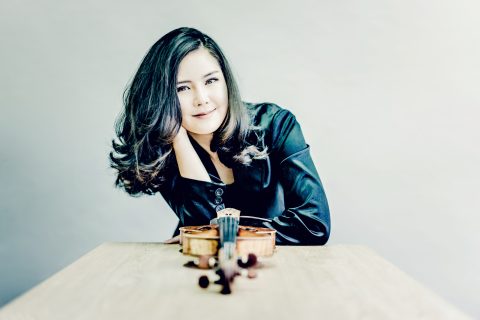 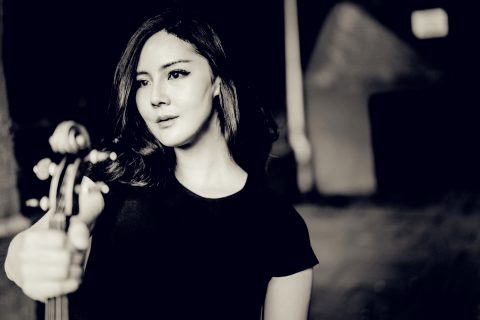 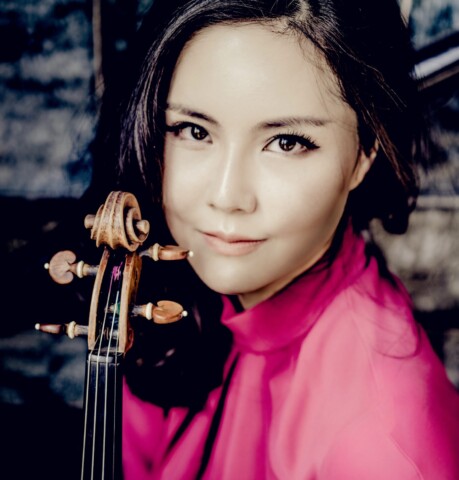 This week, acclaimed violinist Hyeyoon Park takes to the stage in Mainz for two concerts featuring Korngold’s Violin Concerto with Staatsorchester Mainz, conducted by Patrick Lange on 3 and 4 February. Later this month she performs Vivaldi’s ‘Four Seasons’ in Iasí, the second performance of which will be live-streamed from the Classix Festival with the…Read more ›

This Sunday 6th November, Hyeyoon Park returns to the International Music Festival Koblenz for the Festival’s Closing Concert. With the Georgian Chamber Orchestra under the baton of Daniel Raiskin, Hyeyoon performs Mendelssohn’s Violin Concerto at the Electoral Palace. Find out more here.

Hyeyoon Park and Benjamin Grosvenor have released a new recording of The Lark Ascending in its original version for violin and piano to celebrate the anniversary of Ralph Vaughan Williams’ birthday on Decca Classics. You can listen to the recording here which is currently No. 1 on Spotify’s Classical New Releases. Whilst preparing to record…Read more ›

Celebrated violinist Hyeyoon Park makes her much-anticipated debut in Singapore this Sunday. Alongside duo partner Benjamin Grosvenor, they perform at the Victoria Concert Hall in a ravishing programme including works by Debussy, Webern and Schubert. You can watch this sensational pair of musicians perform Rachmaninoff’s Hungarian Dance Op. 6 no. 2 from their ‘breathtaking’ recital in…Read more ›

“Technical brilliance and rousing virtuoso fire, charmed by a unique natural sweetness in tone, free from sentimentality… Together with the great young British pianist Benjamin Grosvenor, Hyeyoon Park forms a world class duo. This was clear in Szymanowski’s “Myths from 1915” whose richness of colour and refined melodies require not only limitless sensitivity, but also narrative creative power … Then a spirited performance of César Franck’s A major sonata, in which the finale was particularly intoxicating. Two encores, a Hungarian dance which set sparks flying, and Schumann’s evening song: gentle and simple.”

“César Franck’s Violin Sonata – the second half of the programme – was a simultaneous showcase of Park’s huge palette of tone…her unaccompanied passages in the recitative-fantasia movement had all the poise of solo Bach (albeit on a Parisian opium trip).” 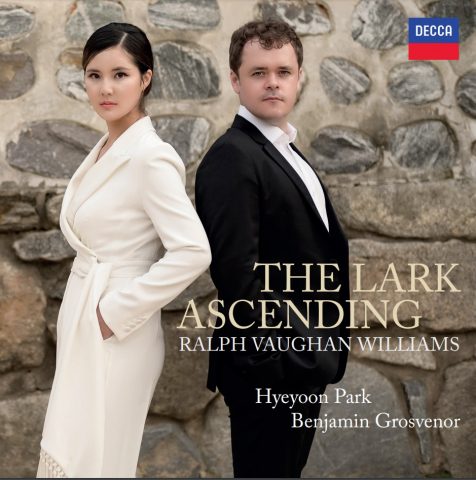 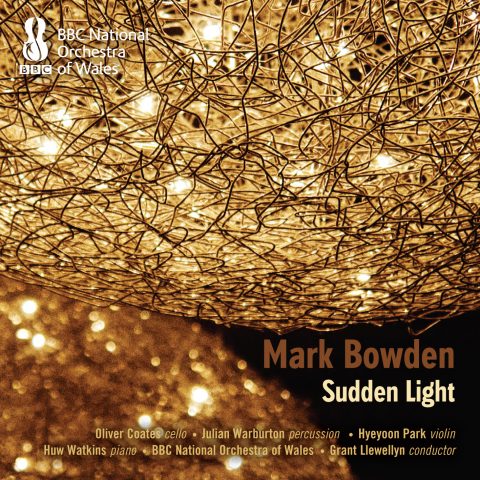 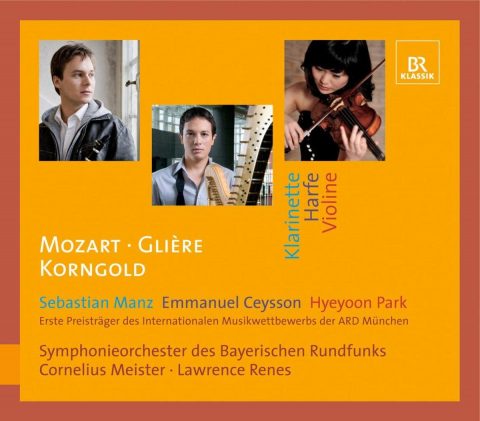 A live recording of Hyeyoon Park’s award-winning performance of the Korngold Violin Concerto at the ARD International Music Competition in Munich in 2009, at the Herkulessaal der Residenz.