Andrew was Principal Conductor of the Bournemouth Symphony Orchestra from 1988-1994. During this time, he led the orchestra on their first American tour and produced 14 recordings, including the Grammy-winning Belshazzar’s Feast. As Music Director of the Dallas Symphony Orchestra from 1994-2006, he hired over one third of the players, led the orchestra on three major European tours, appeared four times at Carnegie Hall, created a children’s television series broadcast nationally and in widespread use in school curricula, produced 28 recordings, and helped raise the orchestra’s endowment from $19 million to $100 million.  He regularly guest conducts leading orchestras and opera companies around the globe and adds to his discography of over 130 recordings, which have garnered America’s Grammy Award, France’s Diapason d’Or and other honours.

An avid opera conductor with a keen theatrical sense, Andrew has led major opera companies throughout the world, including the Metropolitan Opera, Royal Opera Covent Garden, Australian Opera and Deutsche Oper Berlin. In Norway, he was key to founding the Bergen National Opera, where he led numerous critically acclaimed performances. He often conducts semi-staged opera programmes with symphony orchestras.  During his 14-year tenure as Artistic Director of the Minnesota Orchestra Sommerfest, he concluded the festival with sold-out performances of Salomé, Der Rosenkavalier, Madama Butterfly, La Bohème, Tosca, Rigoletto, La Traviata and others. He conducted the BBC National Orchestra of Wales at the 2021 BBC Cardiff Singer of the World competition.

An accomplished pianist, Andrew often performs as piano soloist, conducting from the keyboard, most recently Beethoven’s Triple Concerto in Singapore. An acknowledged expert on George Gershwin, he has performed and recorded Gershwin widely as both pianist and conductor and serves as Advisor to the University of Michigan Gershwin Archives. After leading the Covent Garden debut of Porgy and Bess, Andrew arranged his own concert suite of the work, which is now performed around the world. In 2014 he released his first solo piano album, A Tribute to Oscar Peterson, a testimony to his passion for jazz, particularly the music of that great pianist.

Andrew’s Dallas Symphony Rachmaninov Piano Concerto recordings with Stephen Hough, widely hailed as the best since the composer’s own, won the Classical Brits/BBC Critics Award.  He also received a Grammy nomination for his recording of Sondheim’s Sweeney Todd with the New York Philharmonic and Patti Lupone.

Born in New York City, Andrew graduated from the Fieldston School and earned both Bachelor’s and Master’s degrees from The Juilliard School in Piano and Conducting. He served as assistant conductor at La Scala and at the National Symphony under Rostropovich. His many honours in addition to Norway’s Order of Merit include Yale’s Sanford Medal, the Elgar Society Medal, and an Honorary Doctorate from the University of Bournemouth. 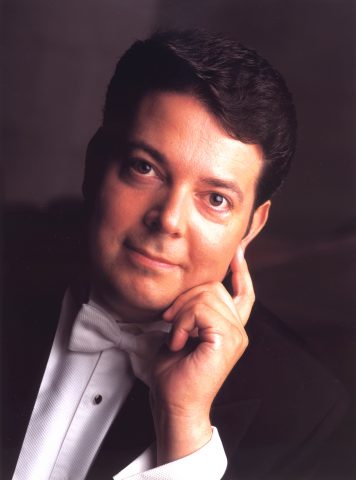 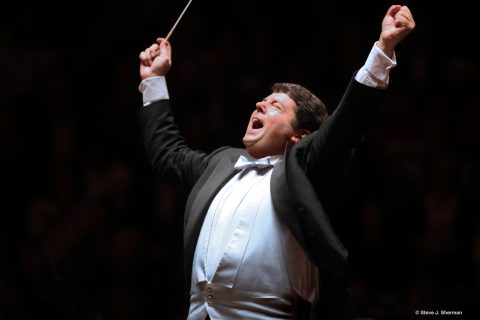 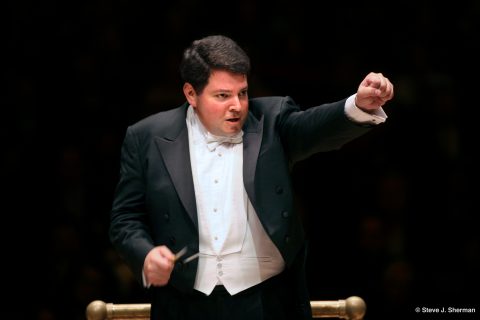 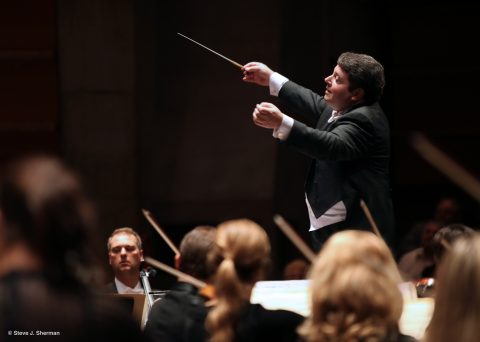 Andrew Litton jumps in with the Seattle Symphony

Due to visa-processing issues which made it impossible for Alexander Shelley to appear, Andrew Litton stepped in at short notice this month for three performances with the Seattle Symphony, which as luck would have it, fell in the one available period in his autumn diary. The programme included the world premiere of  Antiphaser, a concerto…Read more ›

Andrew Litton conducts at BBC Cardiff Singer of the World

Andrew Litton, Music Director at New York City Ballet and Principal Guest Conductor at the Singapore Symphony Orchestra, is in the UK this month to conduct for the BBC Cardiff Singer of the World competition. This year, the competition will be staged without an audience, in compliance with the latest government guidelines related to COVID-19,…Read more ›

JBM is delighted to welcome Andrew Litton to the roster. Music Director of New York City Ballet Orchestra, Andrew Litton holds positions across the world including the title of Principal Guest Conductor of the Singapore Symphony Orchestra, Music Director Laureate at the Bergen Philharmonic and Conductor Laureate at the Bournemouth Symphony. He guest conducts some…Read more ›

Litton provided exciting, sculpted performances of Debussy and Ravel…Litton’s interpretation of La Mer rippled with tension…I hope he comes back.