“a superstar cellist comes out of the shadows”

Admired for her captivating sonority and creative programming, Laura van der Heijden has emerged as one of the leading cellists of her generation. Recently signed to Chandos Records, her first album “Pohádka” was released in 2022 to critical acclaim.

Highlights of the coming season include touring with the Brno Philharmonic (Martinů), BBC Symphony at the Barbican as part of the George Walker ‘Total Immersion’ project conducted by Alpesh Chauhan, Scottish Chamber Orchestra, Britten Sinfonia, BBC Scottish with the World Premiere of a new work by Cheryl Frances-Hoad, and Bournemouth Symphony Orchestra. In 2023, she is also Artist in Focus at King’s Place, London performing in two contrasting chamber music recitals and CPE Bach with the Aurora Orchestra. She also gives solo and chamber recitals at Wigmore Hall, Cheltenham Music Festival and at the Bad Kissingen Festival as part of a trio ensemble.

Laura was the winner of the BBC Young Musician competition aged 15. Her 2018 debut album 1948 won the 2018 Edison Klassiek Award and the 2019 BBC Music Magazine Newcomer of the Year Award. The disc, featuring Russian music for cello and piano with pianist Petr Limonov, has been hailed as a “a thought-provoking debut disc from an impressive and intelligent young cellist” (Gramophone).

Also a passionate chamber musician, Laura is a key member of the member of the critically-acclaimed Kaleidoscope Collective alongside Tom Poster and Elena Urioste, who perform a wide variety of captivating repertoire across the UK and beyond with highlights this season including the Wigmore Hall and Ryedale Festival. She also regularly collaborates with the likes of Jâms Coleman, Katya Apekisheva, Matthew MacDonald, and Max Baillie, and has given recitals at the Wigmore Hall, West Cork and Beverley Chamber Music Festivals, Harrogate International Festival, the Cheltenham Festival, Music In The Round, Oxford’s Holywell Music Room and at the Oxford Lieder Festival. In Summer 2023 she will also perfom in the Miesbach Festival, Germany.

Laura is a graduate of St John’s College, Cambridge and currently studying for a Masters at the Hans Eisler in Berlin. She plays a late 17th-century cello by Francesco Ruggieri of Cremona, on generous loan from a private collection. 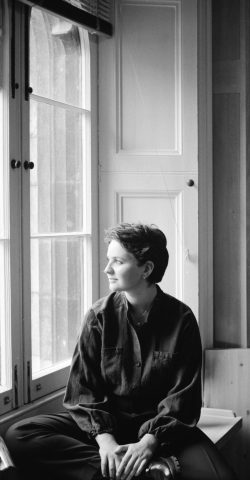 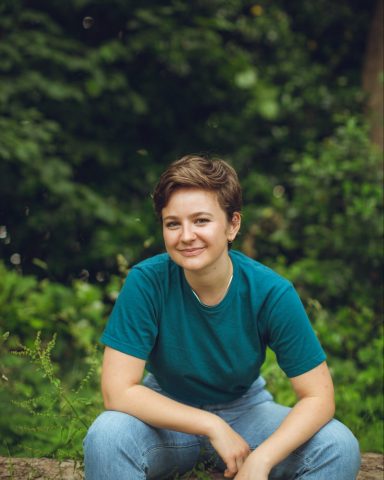 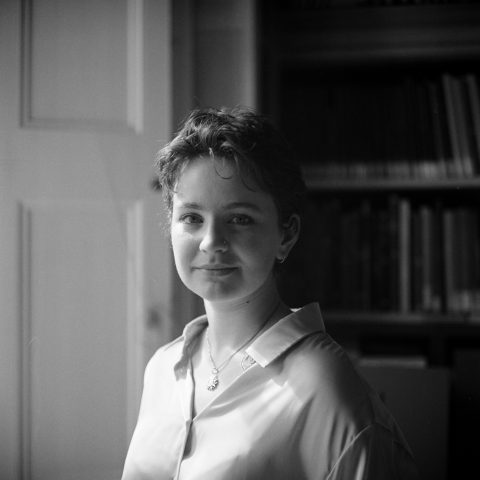 Laura announced as ‘Artist in Focus’ at Kings Place

Kings Place has today announced an exciting new partnership with Laura van der Heijden as their ‘Artist in Focus’ across 2023. She will perform in recital with Jåms Colman (20 April), CPE Bach Concerto with the Aurora Orchestra conducted by Nicholas Collon (17 June) and a ‘Dulcimer’ project on 4 October 2023 where she joins…Read more ›

Laura van der Heijden has released her debut album on Chandos Records, exploring the rich musical heritage of Bohemia, with pianist Jâms Coleman. Laura writes: “Jâms and I first met in 2017, when I was mesmerised by the sensitivity of his musicianship and the colours he managed to create on the piano. Our first concert…Read more ›

The BBC Young Musician winner’s first release for the label explores the rich folk melodies of Kodály, Dvořák and Janáček, together with pianist Jâms Coleman (due for release February 2022). Laura van der Heijden comments: “I am so excited to be joining such a wonderful roster of artists at Chandos. It is an honour to…Read more ›

” Still only 24, she now sounds wonderful. This performance of Walton’s Cello Concerto was by turns poised and pert, wistful and lyrical, tautly driven and expansively rhapsodic — but always played with exemplary intonation and technical finesse … I relished a performance that let the music speak for itself, reserving big outbursts of emotion for the two eruptive quasi-cadenzas in the finale.” 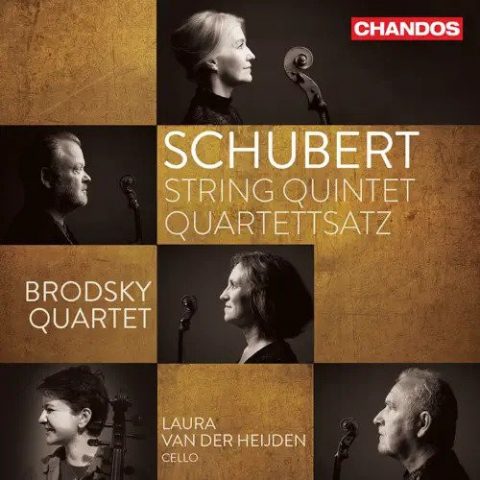 With the Brodsky Quartet 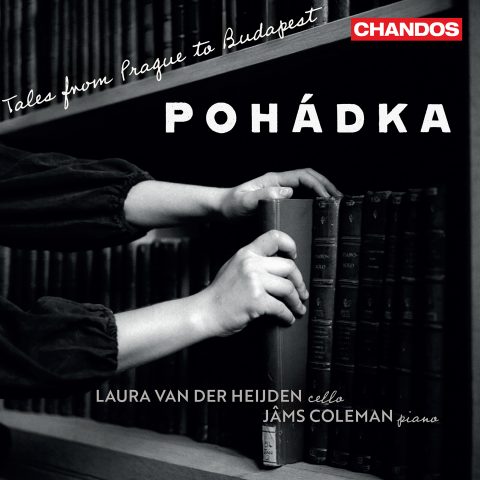 Pohádka – Tales from Prague to Budapest 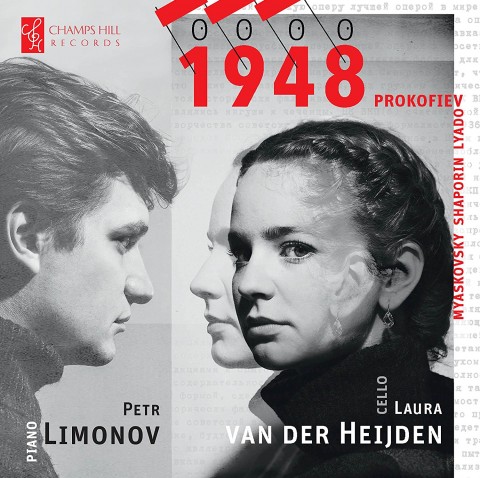