An experienced and versatile conductor, Christopher Moulds is in demand at opera houses throughout Europe.  Enjoying strong links with both the Staatsoper Berlin and the Bayerische Staatsoper Munich, Moulds conducts repertoire ranging from Monteverdi, Handel and Mozart through to Britten’s Turn of the Screw and contemporary works such as Birtwistle’s Punch and Judy.

Despite the ongoing situation with many theatres and halls closed because of Covid, this season he makes his debut with Opera National du Rhin for Alcina and Theater an der Wien for Saul. He also returns to Bayerische Staatsoper Munich for Die Entführung aus dem Serail and the Bolshoi Theatre for performances of Purcel’s Dido and Aeneas and Mozart’s Le Nozze di Figaro. Other houses he has worked with recently include Staatsoper Hamburg, Semperoper Dresden, Theater Basel, Norwegian National Opera and San Francisco Opera.

Moulds is often seen leading repertoire from the baroque era. In January 2015 he led Monteverdi’s L’Orfeo, a co-production between the Royal Opera House and the Roundhouse which received much critical acclaim. Other recent performances include Semele at the Händel-Festspiele Karlsruhe, La Calisto at Bayerische Staatsoper Munich and he returned to Madrid for Sasha Waltz’s acclaimed production of Dido & Aeneas.  Outside Europe, Moulds has appeared in Russia numerous times at the Bolshoi Theatre including the Russian premiere of Rodelinda and also with the Musica Viva Chamber Orchestra Moscow. Most recently he joined the Moscow Chamber Orchestra for a concert performance of Handel’s Ottone.

Further afield Moulds has appeared in New York for performances of Semele with the Canadian Opera Company at the Brooklyn Academy of Music. Following a series of performances in Israel and the Sydney Festival, Sasha Waltz’s production of Handel’s Dido & Aeneas received performances at the Teatro Colón in Buenos Aires and the Teatro dell’Opera di Roma under Moulds’ baton.

On the concert platform Moulds has conducted orchestras including Akademie für Alte Musik Berlin, Concerto Köln, the London Philharmonic Orchestra, the Mozarteumorchester Salzburg, the Royal Liverpool Philharmonic Orchestra and the Vienna Symphony Orchestra. Recent highlights include performances with Concentus Musicus Wien at the Internationale Barocktage Stift Melk and the Rundfunk-Sinfonieorchester Berlin. His festival appearances include the Bregenz Festival, the Händel Festspiele Halle and performances of La Clemenza di Tito with the Vienna Philharmonic at the Salzburg Festival.

Moulds began his career in 1991 as a member of the music staff at English National Opera. From 1994-8 he was chorus master at Glyndebourne, after which he began his international career. 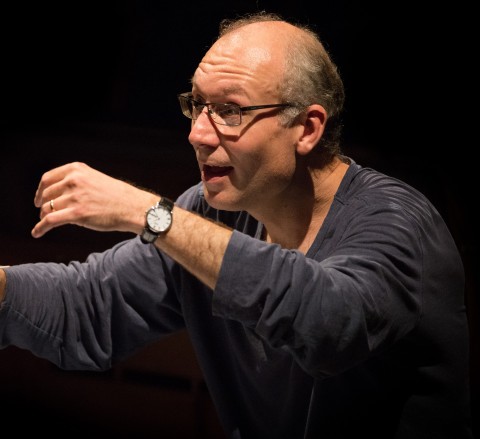 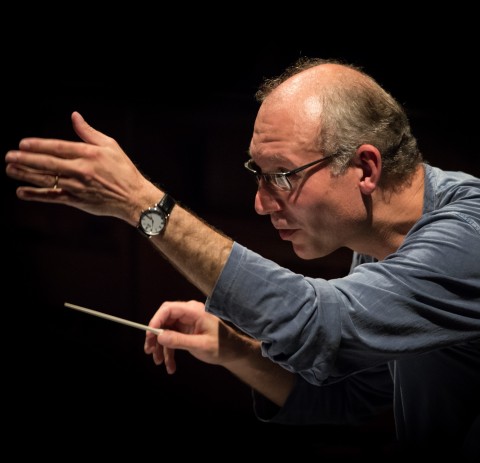 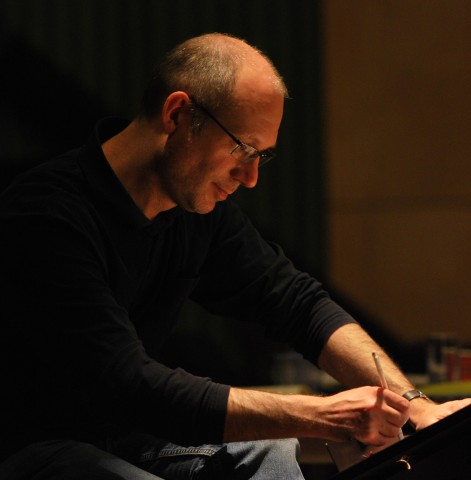 Christopher Moulds re-opens Opera du Rhin’s 20/21 season with live performances of Handel’s Alcina starting on Friday 21st May 2021 for an audience at the theatre. Due to Coronavirus restrictions they aren’t able to perform the full production but they are very happy to be back on stage. There will be performances in Strasbourg, Colmar…Read more ›

Congratulations to Christopher Moulds who has won the Golden Mask Award for Best Conductor for his performances of Purcell’s Dido and Aeneas at the Bolshoi Theatre, Moscow. He conducted several runs of performances, most recently in January earlier this year. The Golden Mask is a prestigious Russian National Theatre Award established in 1993 for productions…Read more ›

Following his recent performances of Mozart’s The Marriage of Figaro (italics) in December Christopher Moulds is back at the Bolshoi Theatre in Moscow for the final series of this production of Dido and Aeneas which was premiered at the Bolshoi in December 2019. The production is nominated for Golden Mask award for best production, and…Read more ›

Christopher Moulds is back in Moscow over Christmas, this time to conduct Mozart’s The Marriage of Figaro. There will be four performances starting tonight. For more information about the production, click here. He will also be returning in January for further performances of Dido and Aeneas which has been nominated for a Golden Mask award.

Congratulations to Christopher Moulds who has been nominated in the Best Conductor category of the 2021 Golden Mask awards for his performances of Dido and Aeneas at the Bolshoi Theatre, Moscow this season. As part of the National Theatre Awards, the production has also been nominated for a Golden Mask in the Best Production category,…Read more ›