“If there were rock-star equivalents in the classical music world, ace British violinist Anthony Marwood would be on the list"

In summer 2021 he received great acclaim for his performance of the Ligeti Violin Concerto with Thomas Adès and the Tanglewood Music Centre Orchestra. The Boston Globe review commented “None could outshine special guest Anthony Marwood, the featured soloist in Ligeti’s Concerto for Violin and Orchestra. Ending as it does with an extended and totally exposed cadenza — Marwood used one composed by Adès — this concerto demands Olympian-caliber endurance from its soloist, and Marwood surely would have run away with the gold. Under Adès’ baton, the orchestra created a backdrop of dramatic and organic sound; the Intermezzo saw the strings’ whispering tree-sounds morph into bright rocket flares, and the long Passacaglia slowly smoldered into a blazing inferno. Against all this, Marwood’s violin dug deep through double stops and soared high with angelic resonance — think many-eyed seraphim, not Precious Moments figurine. The orchestra’s closing gesture had scarcely dissipated before the fellows sharing my row were on their feet, cheering at full blast. They knew excellence when they heard it.”

As a chamber musician he has a wide circle of regular collaborators including Steven Isserlis, Aleksandar Madžar, Inon Barnatan, Alexander Melnikov, Denes Varjon and James Crabb.

Many leading composers have written concertos for him, including Thomas Adès (Anthony also made the first recording of the work, for EMI) Steven Mackey, Sally Beamish and Samuel Carl Adams. Anthony is a proliﬁc recording artist, and his most recent release – his 50th on the Hyperion label – is a recording of Walton’s Violin Concerto with the BBC Scottish Symphony Orchestra and Martyn Brabbins. The disc received wide critical acclaim, including a 5-star review in The Guardian and a ‘Recommended Recording’ in The Strad Magazine, whilst the Sunday Times described him as “a thrilling, virtuosic soloist”.

Anthony, who resides in Sussex and Amsterdam, is co-Artistic Director of the Peasmarsh Chamber Music Festival in East Sussex, which celebrated its 20th anniversary in 2018. He performs annually at the Yellow Barn Festival in Vermont and enjoys a close association with the Australian National Academy of Music in Melbourne. He was appointed an MBE in the 2018 Queen’s New Year’s Honours List and was made a Fellow of the Guildhall School of Music in 2013. He uses a bow by Joseph René LaFleur and plays a 1736 Carlo Bergonzi violin, kindly bought by a syndicate of purchasers, and a 2018 violin made by Christian Bayon.

Promoters please note: if you wish to include this biography in a programme etc, please contact James Brown Management to ensure that you receive the most up to date version. Email: Elin Jones 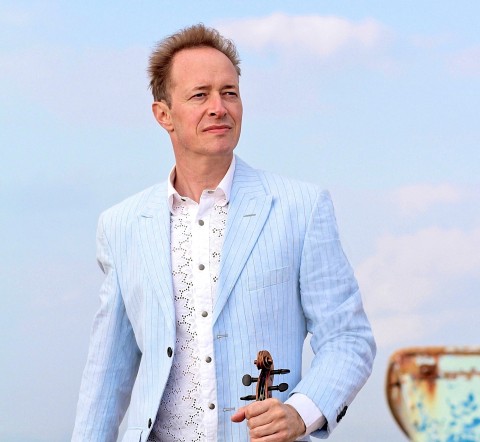 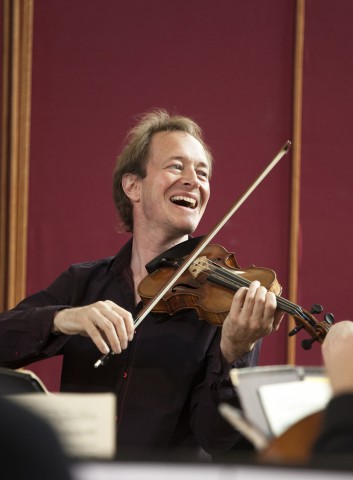 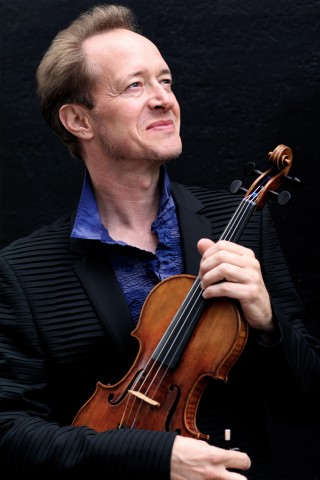 Anthony Marwood will perform the Ligeti Violin Concerto at Tanglewood on 26th July 2021. The performance, with the Tanglewood Music Centre Orchestra, will be conducted by Thomas Adès. One of the premier summer music festivals in the world and summer home of the Boston Symphony Orchestra since 1937, Tanglewood is located in the beautiful Berkshire…Read more ›

Marwood and Manze captured both the rigour of the structure and the slipperiness of its articulation.  At the close, the admiration of the LPO players was warmly evident, while Manze – a fine fiddler himself – shook his head and smiled, seemingly in disbelief at Marwood’s relaxed dexterity. 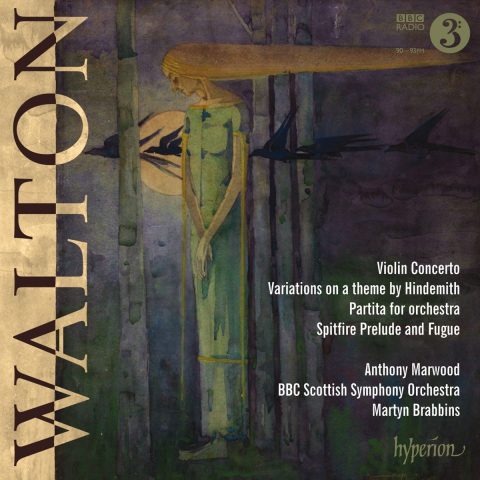 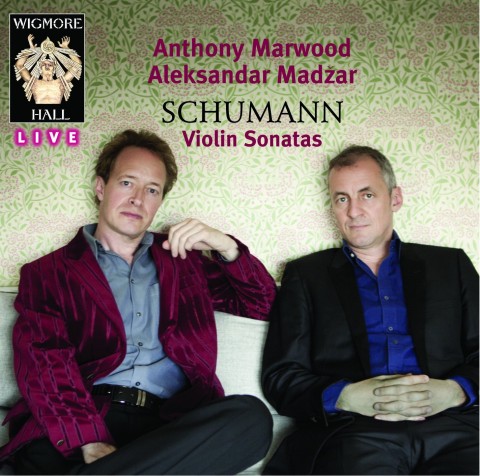 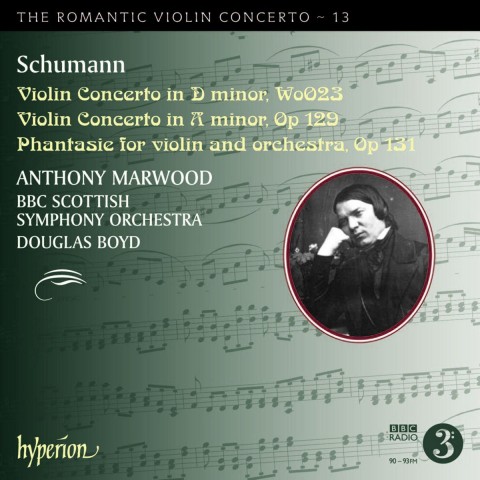 Includes Schumann’s Violin Concertos in D minor and A minor, and the Phantasie for violin and orchestra with Anthony Marwood (violin) and BBC Scottish Symphony Orchestra conducted by Douglas Boyd 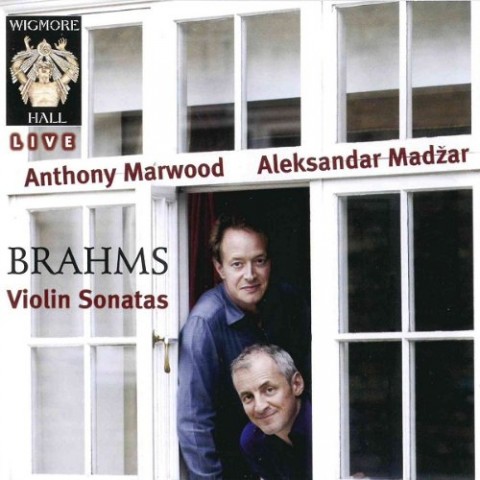