Music Director of Orchestre National de Bretagne and Music Director Laureate of the North Carolina Symphony, Grant Llewellyn is renowned for his exceptional charisma, energy and easy authority in music of all styles and periods. Born in Tenby, South Wales, Llewellyn won a Conducting Fellowship to the Tanglewood Music Center in Massachusetts in 1985 where he worked with Bernstein, Ozawa, Masur and Previn.

This season is his sixth as Music Director of the newly designated Orchestre National de Bretagne; following the cancellation of many concerts last season due to Covid-19, he is delighted to be reunited with the musicians. Recent guest engagements include the BBC Symphony Orchestra, Helsinki Philharmonic, Philharmonia Orchestra, Royal Philharmonic Orchestra and Royal Scottish National Orchestra, amongst others. Llewellyn enjoys a continuing relationship with the BBC National Orchestra of Wales whom he led on tour to Patagonia and South America, as well as joining their 90th anniversary celebrations and conducting their Proms in the Park in September 2018.

After seventeen years, last season was Llewellyn’s final as North Carolina Symphony Music Director but he joins them again this season as their Music Director Laureate. He has conducted widely across North America, most notably the symphony orchestras of Atlanta, Boston, Houston, Milwaukee, Montreal, Philadelphia, St. Louis and Toronto and most recently at Caramoor Festival with the Orchestra of St Luke’s. In his previous position as Music Director of the Handel and Haydn Society, America’s leading period orchestra, he gained a reputation as a formidable interpreter of music of the baroque and classical periods.

An accomplished opera conductor, Grant Llewellyn has appeared at the opera companies of English National Opera, Opera North and the Opera Theatre of Saint Louis, where his repertoire has ranged from The Magic Flute to Alexander Goehr’s Arianna.  Recent productions include the US premiere of Handel’s Richard the Lionheart with the Opera Theatre of Saint Louis and Fidelio with the Opéra de Rennes.

Recent recordings include Prokofiev’s violin concerti with Matthew Trusler and the BBC National Orchestra of Wales and a disc of Lowell Liebermann’s orchestral works with the BBC Symphony Orchestra.   Notable discs with the North Carolina Symphony include American Spectrum featuring 20th century works with the saxophonist Branford Marsalis, and Britten’s Cello Symphony and Prokofiev’s Sinfonia Concertante with the cellist Zuill Bailey.

Deeply committed and passionate about engaging young people with music, Llewellyn regularly leads education and outreach projects; in 2017 he led the first ever “relaxed” BBC Prom with the BBC National Orchestra of Wales, a concert specially designed for those with autism, sensory and communication impairments, and learning disabilities.

Promoters please note: if you wish to include this biography in a concert programme etc, please contact James Brown Management to ensure that you receive the most up to date version. Email: Imogen Morris 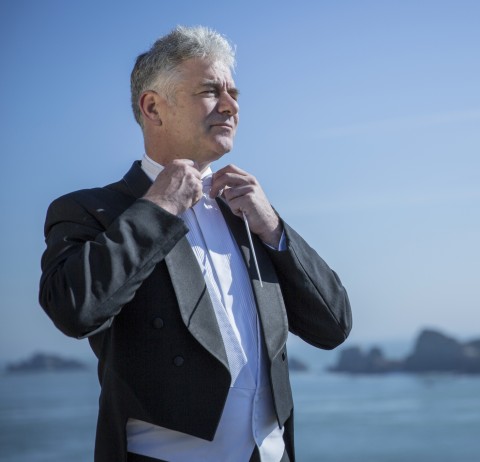 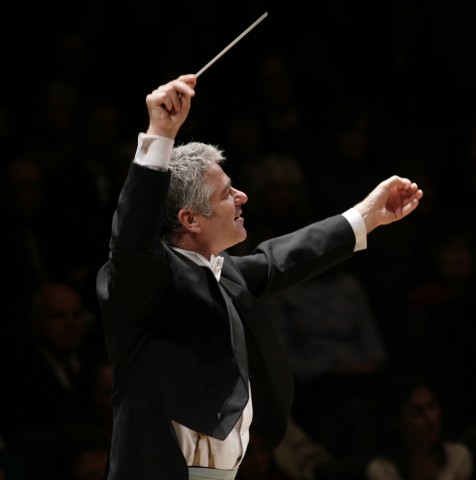 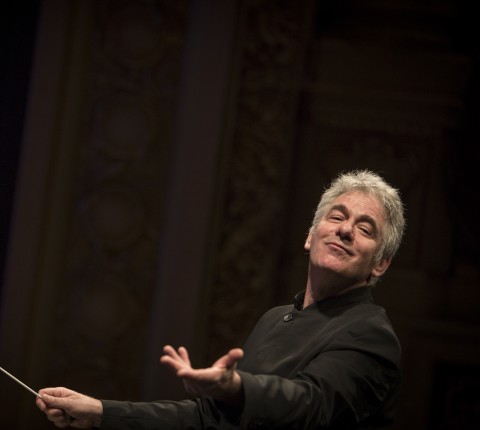 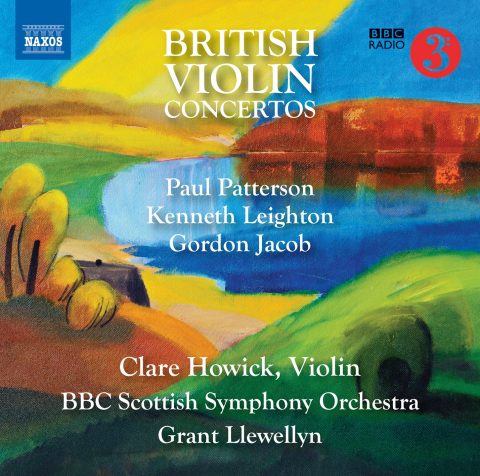 These three major British concertos span fully 70 years. Kenneth Leightons Concerto is a work of tensile urgency, scored with great imagination, and ending in an arch-like Epilogue of impassioned intensity. Written for soloist and string orchestra, the Concerto by Gordon Jacob contains at its heart a threnodic slow movement cast in long, moving paragraphs and accompanied by poetic effects. Written for (and premiered by) the soloist in this recording, Paul Pattersons Violin Concerto No. 2 (Serenade) is rich in high spirits; songlike, wistful and exuberantly sparkling.  Grant Llewellyn conducts Clare Howick (violin) and the BBC Scottish Symphony Orchestra. 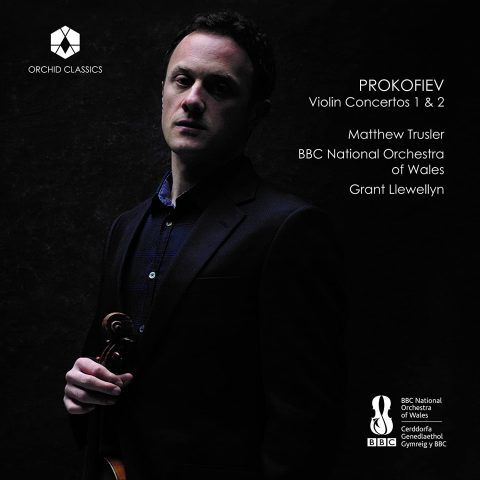 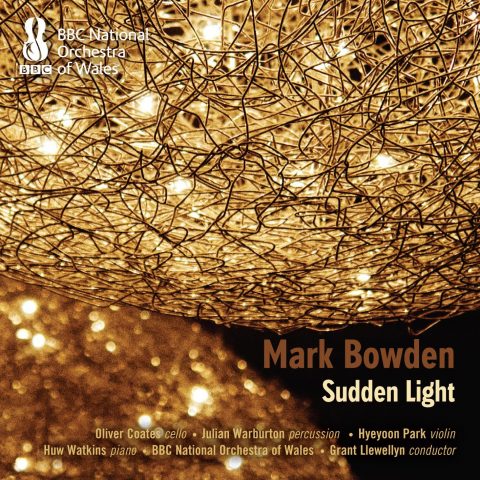 “Sudden Light” traces Bowden’s works between 2005 and 2015 during which time he was a resident composer for four years with the BBC National Orchestra of Wales. Grant Llewellyn conducts the orchestra with soloists Oliver Coates (cello) and Julian Warburton (percussion). 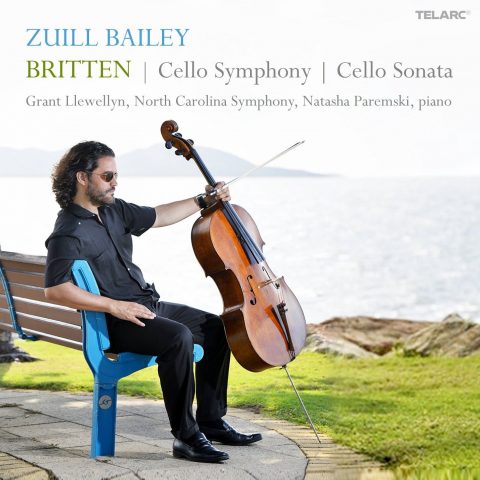