Daniel took up the prestigious post of Director of Music at King’s College, Cambridge in October 2019. As part of this role Daniel is responsible for nurturing and inspiring the choristers and scholars of the Choir of King’s College, one of the world’s most renowned choral foundations.

Born in the UK, schooled as a chorister at Durham Cathedral, he was made a Fellow of the Royal College of Organists at the age of 17 and won the organ scholarship to King’s College, Cambridge, later taking up the position of Director of Music at Jesus College, Cambridge. In 2009, he became Informator Choristarum at Magdalen College, Oxford, where he was also an Associate Professor. In 2016 Daniel moved to the USA where he became Organist and Director of Music at Saint Thomas Church, Fifth Avenue, New York City.

Daniel’s broad-ranging discography can be found on the Opus Arte, Linn, Naxos and EMI and Priory labels, with recent and future releases planned for the King’s College label.

A phenomenal organist, Daniel has performed throughout the world giving recitals. He has appeared at the BBC Proms on numerous occasions. He made his solo debut there in 2010, performing Bach’s Canonic Variations at the organ of the Royal Albert Hall and more recently performing Poulenc’s Concerto for Organ at the First Night of the BBC Proms in 2021 with the BBC Symphony Orchestra.

As an ensemble player he has appeared with Phantasm, the Britten Sinfonia, The Tallis Scholars, Aurora Orchestra, Gabrieli Consort and the Academy of St Martin in the Fields, amongst others.

Promoters please note: if you wish to include this biography in a concert programme etc, please contact James Brown Management to ensure that you receive the most up to date version.  Email: Lucy Rice 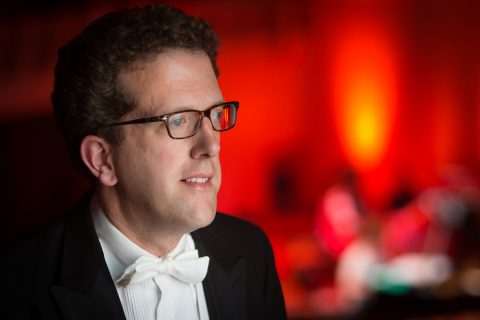 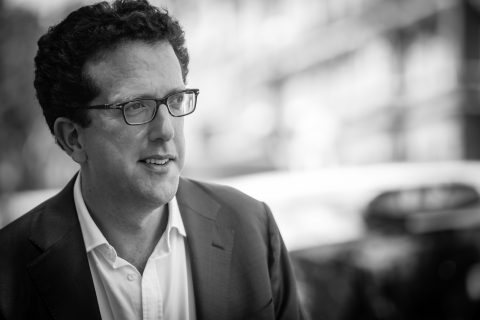 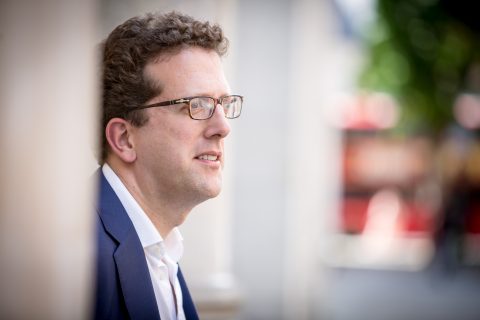 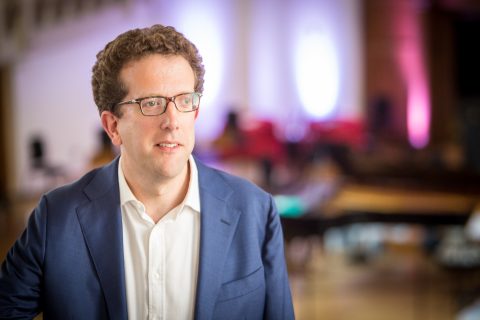 Daniel Hyde will be performing Poulenc’s Organ Concerto as part of the First Night of the Proms 2021 tonight at 19:30. Lead by conductor Dalia Stasevska, Daniel will be joined by the BBC Symphony Orchestra. The concert will be broadcast live on BBC Radio 3 and BBC 2, and will be available online for 30…Read more ›

We are thrilled to announce that two JBM artists will feature in the 2021 BBC Proms.   Daniel Hyde returns to the Proms to join the line-up of the First Night of the 2021 season on Friday July 30th, performing Poulenc’s Organ Concerto with the BBC Symphony Orchestra lead by Dalia Stasevska.  The programme includes…Read more ›

Conductor Daniel Hyde joined forces with Britten Sinfonia and a cast of hand picked young soloists at Saffron Hall to create a filmed performance of Bach’s St John Passion. The orchestra warmly welcomed Daniel’s return after a period of living and working in New York. This is a free concert available from Palm Sunday 28…Read more ›