Praised for his versatility, technical clarity, and keen musical insight, Tito Muñoz is internationally recognized as one of the most gifted conductors on the podium today. Now in his seventh season as as the Virginia G. Piper Music Director of The Phoenix Symphony, Tito previously served as Music Director of the Opéra National de Lorraine and the Orchestre symphonique et lyrique de Nancy in France. Other prior appointments include Assistant Conductor positions with the Cleveland Orchestra, Cincinnati Symphony Orchestra, Cincinnati Chamber Orchestra and the Aspen Music Festival. Since his tenure in Cleveland, Tito has celebrated critically acclaimed successes with the orchestra, among others stepping in for the late Pierre Boulez in 2012 and leading repeated collaborations with the Joffrey Ballet, including the orchestra’s first staged performances of Stravinsky’s Rite of Spring in the reconstructed original choreography of Vaslav Nijinsky.

As a proponent of new music, Tito champions the composers of our time through expanded programming, commissions, premieres, and recordings. He has conducted important premieres of works by Christopher Cerrone, Kenneth Fuchs, Dai Fujikura, Michael Hersch, Adam Schoenberg, and Mauricio Sotelo. During his tenure as Music Director of the Opéra National de Lorraine, Tito conducted the critically-acclaimed staged premiere of Gerald Barry’s opera The Importance of Being Earnest. A great advocate of the music of Michael Hersch, he led the world premiere of Hersch’s monodrama On the Threshold of Winter at the Brooklyn Academy of Music in 2014, followed by the premiere of his Violin Concerto with Patricia Kopatchinskaja and the Saint Paul Chamber Orchestra in 2015, a piece they also recorded with the International Contemporary Ensemble on the New Focus label, released in summer 2018. Most recently he gave the world and European premieres of I hope we get a chance to visit soon at the Ojai and Aldeburgh Festivals.

A passionate educator, Tito regularly visits North America’s top conservatories/universities, summer music festivals, and youth orchestras. He has led performances at the Aspen Music Festival, Boston University Tanglewood Institute, Cleveland Institute of Music, Indiana University, Kent/Blossom Music Festival, Music Academy of the West, New England Conservatory, New World Symphony, Oberlin Conservatory, Royal Conservatory of Music in Toronto, University of Texas at Austin, and National Repertory Orchestra, as well as a nine-city tour with the St. Olaf College Orchestra. He maintains a close relationship with the Kinhaven Music School, which he attended as a young musician, and now guest conducts there annually. Tito also enjoys a regular partnership with Arizona State University where he has held a faculty position and is a frequent guest teacher and conductor.

Born in Queens, New York, Tito began his musical training as a violinist in New York City public schools. He attended the LaGuardia High School of the Performing Arts, the Juilliard School’s Music Advancement Program, and the Manhattan School of Music Pre-College Division. He furthered his training at Queens College (CUNY) as a violin student of Daniel Phillips. Tito received conducting training at the American Academy of Conducting at Aspen where he studied with David Zinman and Murry Sidlin. He is the winner of the Aspen Music Festival’s 2005 Robert J. Harth Conductor Prize and the 2006 Aspen Conducting Prize, returning to Aspen as the festival’s Assistant Conductor in the summer of 2007, and later as a guest conductor.

Tito made his professional conducting debut in 2006 with the National Symphony Orchestra at the Kennedy Center, invited by Leonard Slatkin as a participant of the National Conducting Institute. That same year, he made his Cleveland Orchestra debut at the Blossom Music Festival. He was awarded the 2009 Mendelssohn Scholarship sponsored by Kurt Masur and the Felix Mendelssohn-Bartholdy Foundation in Leipzig, and was a prizewinner in the 2010 Sir Georg Solti International Conducting Competition in Frankfurt. 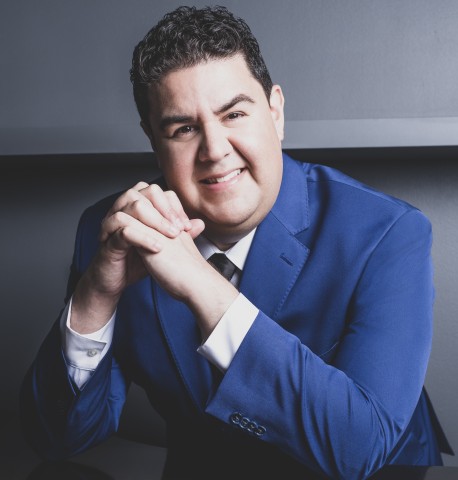 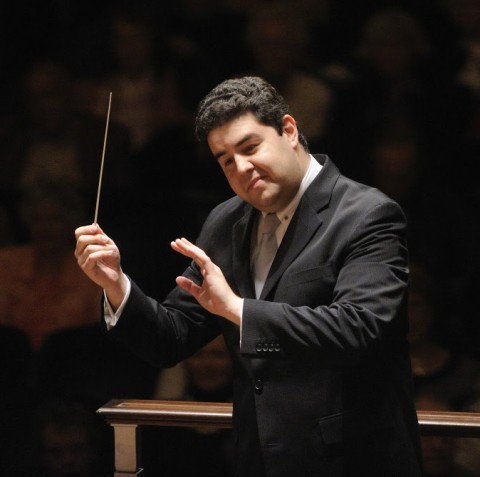 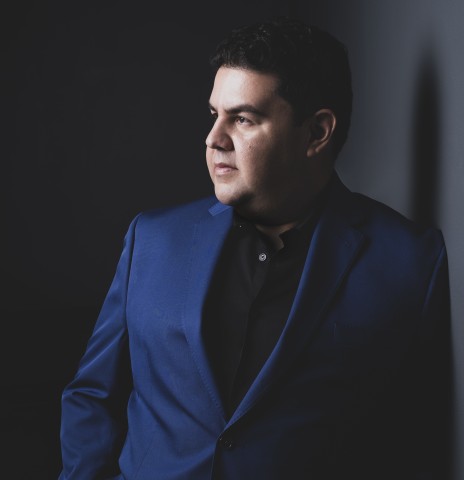 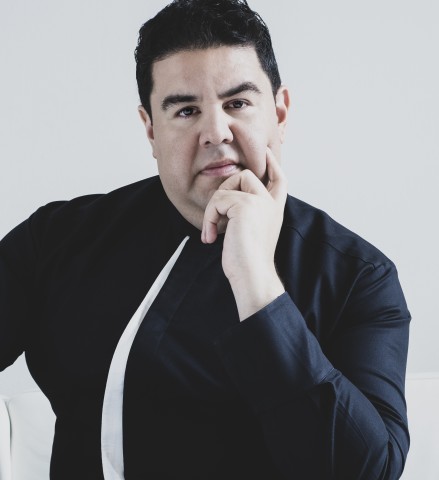 Tito Muñoz makes his debut with the Royal Philharmonic Orchestra

In a triumph of determination over Covid-related hurdles, New York-based conductor Tito Muñoz makes his debut with the RPO at Cadogan Hall in London on 19th May 2021. This will be the orchestra’s first concert at the hall after the latest relaxation of restrictions, and promises to be a memorable event for everyone involved. The…Read more ›

Tito Muñoz begins the year in Europe, conducting concerts with the Orchestre national d’Île-de-France over the coming week. The ‘Passions Russes’ programme includes Tchaikovsky’s Violin Concerto performed by soloist Alena Baeva, along with his 6th Symphony ‘Pathétique’. Muñoz made his debut with the orchestra in the 2019/20 season with a programme which included Beethoven’s Violin…Read more ›

Tito Muñoz with the Detroit Symphony 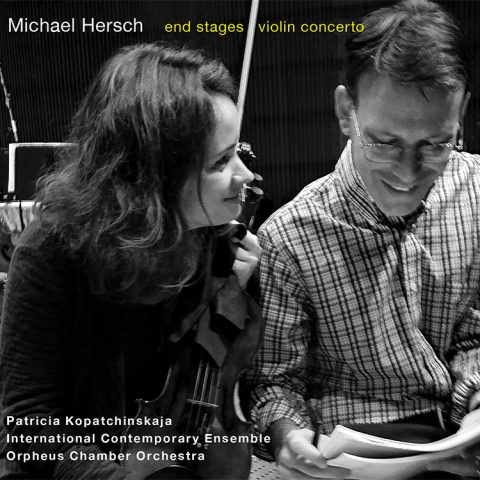 Performed by violinist and dedicatee Patricia Kopatchinskaja, conductor Tito Muñoz and the International Contemporary Ensemble. The recording is completed by Hersch’s End Stages, performed by the Orpheus Chamber Orchestra.