Music Director of Prague State Opera and newly appointed Principal Conductor and Artistic Advisor at the Norrköping Symphony Orchestra, German conductor Karl-Heinz Steffens is recognised as a conductor of great distinction in both the operatic and symphonic worlds.

Last season he took up his appointment at Prague State Opera, his first production there being Fidelio in the newly refurbished house; preparations for Szymanowski’s King Roger were under way when Covid-19 led to its cancellation. He also took the orchestra on tour to Spain with performances of Beethoven’s Symphony No. 9.  During the present season he conducts productions of Tristan und Isolde and Schreker’s Der ferne Klang, amongst others, as well as launching a four-year series entitled Musica non Grata, dedicated to “unwelcome music” written by composers who fell victim to the despotism of the 20th-century totalitarian regimes.

This season he embarks upon his relationship with the Norrköping Symphony Orchestra, having been introduced to the ensemble in the context of a Brahms symphony cycle.  Elsewhere in great demand as a guest conductor, recent seasons have seen him work with ensembles such as the Bavarian Radio Symphony, Berlin Philharmonic, Munich Philharmonic, Royal Stockholm Philharmonic and Zurich Tonhalle Orchestras and frequently with the Radio Symphony Orchestras of Berlin, Cologne, Frankfurt, Hamburg, Hannover, Leipzig and Stuttgart. This season he makes guest appearances with the Bergen Philharmonic, Bournemouth Symphony, Orquesta Sinfónica de Galicia, Israel Philharmonic, MDR Leipzig and Qatar Philharmonic orchestras amongst others. Last season he continued his relationship with the Philharmonia in London following his Brahms cycle with them and returned to the Orchestre National de Lyon and Mozarteumorchester Salzburg.

During his time as Music Director of the Deutsche Staatsphilharmonie Rheinland-Pfalz, the orchestra was honoured with many accolades; they received the ECHO award for Best Orchestra in 2015 for their recording of works by B.A. Zimmermann and in 2016/17 were nominated prizewinners of the Best Concert Programme of the Season by the Deutsche Musikverlegerverband, the German Music Publishers’ Association.  Their recording of works by George Antheil, an addition to the Modern Times series, was designated Concert Recording of the Year by the Opus Klassik awards.

In the opera house, Steffens has appeared several times at the Teatro alla Scala leading performances of Cosi fan Tutte, Don Giovanni, and Götterdämmerung, and is regularly invited to the Berlin Staatsoper Unter den Linden.  While Music Director of the Norwegian National Opera, he led the Norwegian premiere of Pelléas et Mélisande where he has also conducted Così fan tutte, Fidelio and Calixto Bieito’s production of Tosca.

Prior to his conducting career, Steffens was a highly respected solo clarinettist who also held several orchestral positions culminating in the successive posts of Principal Clarinet with the Bavarian Radio and the Berlin Philharmonic Orchestras. Steffens has recently been awarded the Bundesverdienstkreuz in Germany for his services to music.

Promoters please note: if you wish to include this biography in a concert programme etc, please contact James Brown Management to ensure that you receive the most up to date version. Email: Imogen Morris 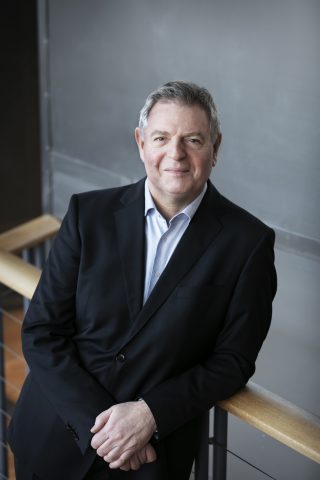 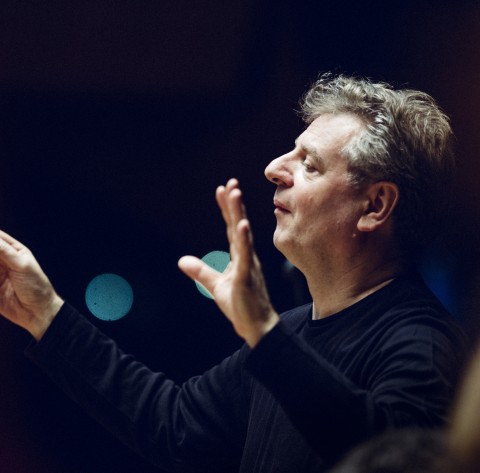 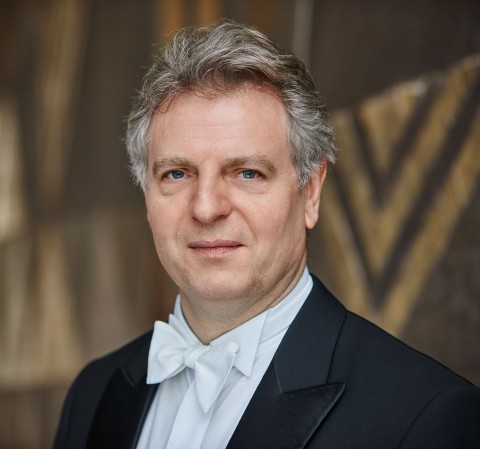 Steffens steps in at Antwerp Symphony

This week Karl-Heinz Steffens steps in for Edo de Waart with the Antwerp Symphony Orchestra in a programme comprising Richard Strauss’ Wind Serenade and Metamorphosen and Wagner’s Siegfried Idyll.  The concert is being recorded on Friday 12th March for streaming on Antwerp Symphony Orchestra platforms as well as for television broadcasting on the TV channel…Read more ›

Karl-Heinz Steffens is thrilled to be in Norrköping for his first concerts as Principal Conductor and Artistic Advisor of the Norrköping Symphony Orchestra. They celebrate the opening of the season with two seminal Beethoven symphonies, nos. 3 & 5, and are joined by internationally renowned Swedish baritone Peter Mattei singing Mahler Kindertotenlieder on 5th September,…Read more ›

Back in Prague, Karl-Heinz Steffens is delighted to be on stage with the orchestra of Prague State Opera conducting a gala concert to open the 20/21 season, his second as Music Director.  The concert marks the beginning of the four-year Musica non Grata project dedicated to “unwelcome music” written by composers who fell victim to…Read more ›

Recorded during Steffens’ time as Music Director of the Deutsche Staatsphilharmonie Rheinland-Pfalz, the series of 20th Century works was released to critical acclaim. Rob Cowan, for Gramophone Magazine, says ‘…Rarely have I enjoyed a creative compilation as much as I’ve relished Capriccio’s enterprising l0-disc Modern Times Edition, where the conductor Karl-Heinz Steffens inspires the Deutsche Staatsphilharmonie…Read more › 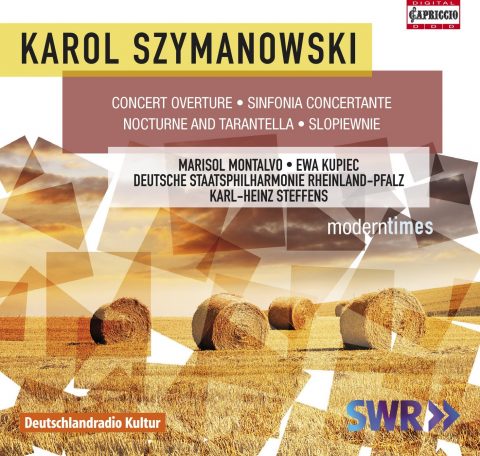 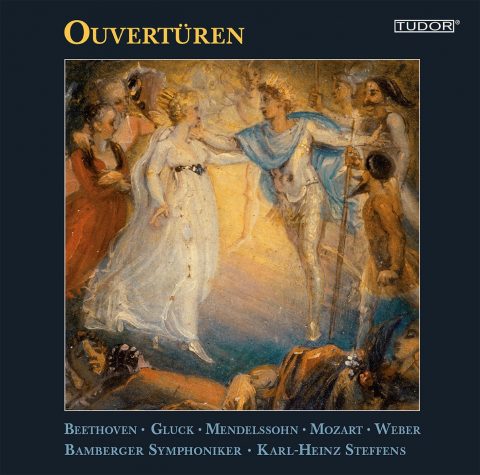 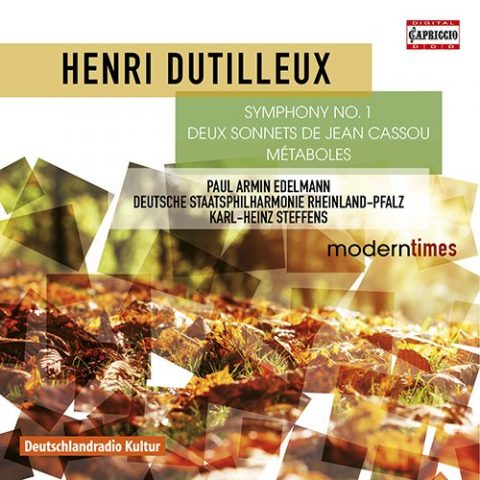