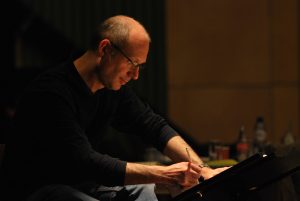 Following his recent performances of Mozart’s The Marriage of Figaro (italics) in December Christopher Moulds is back at the Bolshoi Theatre in Moscow for the final series of this production of Dido and Aeneas which was premiered at the Bolshoi in December 2019. The production is nominated for Golden Mask award for best production, and Moulds has also been nominated in the best conductor category.