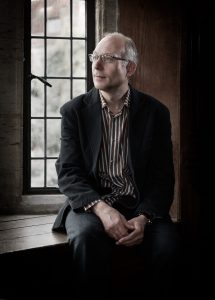 This is Christopher’s second nomination as he conducted the winning Best Opera Production of Rodelinda in 2017.