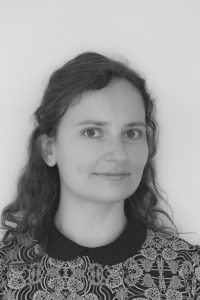 Born in Berlin, Sophie obtained her Master’s degree with distinction in Music and English Literature from the Universities of Dresden and Oxford, where she was a member of Lady Margaret Hall. After an interlude at the academic music libraries of Oxford and Cambridge, she took up an internship in the Vocal and Opera Department of Intermusica, and, following this, was appointed Operations Officer at Oxford Philharmonic Orchestra, where she managed the Piano Festival and Summer Academy as well as community and university education projects. Sophie joined Hazard Chase in 2012, working with Instrumentalists and Conductors. Based in Oxfordshire, she is a member of the Oxford Bach Choir.