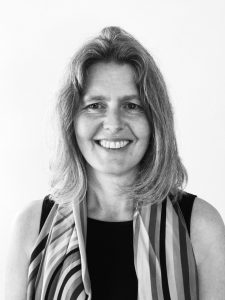 Lucy is a graduate of the University of York where she studied music. She started her career in the music industry working for the New London Consort, moving to Magenta Music and then to Hazard Chase in 1997 where she worked as an artist manager and later a director. Lucy has specialized in choral music and vocal ensembles and is very proud to have worked with artists such as The Hilliard Ensemble, I Fagiolini, The Gesualdo Six, Polyphony, Vox Luminis and Julian Bream. She has had a long association with The Tallis Scholars and is delighted to be managing this ensemble, and the Director of Music at King’s College Cambridge, Daniel Hyde, at JBM. Lucy lives in a village outside Cambridge with her husband and two sons. She sings regularly in Ely Cathedral and spends as much time gardening as life will allow.