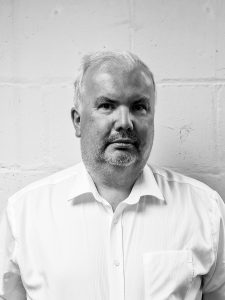 James Brown was born in Yorkshire and studied the viola with Frederick Riddle at the Royal College of Music. During a six-year career as a professional violist he was a member of the BBC Philharmonic, BBC Radio and London Philharmonic orchestras.

He founded Hazard Chase Limited in 1990. From 1993-1999 he was also a Partner of N.W. Brown and Company, Hazard Chase’s parent organisation at that time. In 1999, as Managing Director, he led a management buy-out. In 2017 he was appointed Chairman of Artium Media Relations Limited. In 2020 he founded James Brown Management after Hazard Chase closed due to the Covid-19 pandemic.

James has been a speaker at numerous international conferences including Midem Classique, the Association of British Orchestras, the China Shanghai International Arts Festival Forum, the American Symphony Orchestra League and IAMA.