“Chochieva, though, is the real discovery; …performances of huge emotional scope and intense drama.”

Hailed by Jeremy Nicholas in the Gramophone magazine as “one of the most consistently inspired, masterfully executed and beautiful-sounding versions I can recall” and being included in Gramophone’s list of 10 greatest Chopin recordings, Zlata Chochieva came to international attention with her disc of Complete Chopin Etudes along with recordings of Rachmaninov. Since then, she has become known for her distinctive voice amongst pianists and appeared regularly at many prestigious concert halls, festivals and with major orchestras and conductors.

In the 2022/23 season, Chochieva returns to BBC Scottish Symphony Orchestra and Aarhus Symphony Orchestra, Vancouver Chopin Society, and the Berliner Klavierfestival to perform Rachmaninov for the composer’s 150th anniversary year in 2023. Elsewhere, she performs Dvorak’s Piano Concerto with the Hamburg Camerata at the Elbphilharmonie, Hamburg. Last season saw Chochieva make her debut in Singapore, giving a recital in Victoria Hall, and in Taiwan performing Chopin’s first Piano Concerto with the National Symphony Orchestra. As well as making her US orchestral debut at the Bard Music Festival, she returned to the US for a five-recital tour and to venues across Europe, including the Serate Musicali series in Milan, Tilburg, and Brucknerhaus Linz. She also returned to Aachen Symphony Orchestra following from having been “Artist in Focus” there in the 19/20 season.

She has been regularly invited to leading music festivals, including the Miami International Piano Festival where she returns regularly for teaching, masterclasses, and performing, Gilmore Keyboard Festival, “Rarities of Piano Music” in Husum, Zaubersee Festival Lucerne and the Lugano Festival “Il Progetto Martha Argerich”.

Chochieva, now signed exclusively with Naïve records, is set to release her second disc on the label this season. Her first album on the label, Chiaroscuro (May 2022), is a combination of Mozart and Scriabin, coinciding with Scriabin’s 150th anniversary year and was crowned Critic’s Choice in International Piano Magazine. Chochieva’s previous disc (re)creations on Accentus is a collection of piano transcriptions by Rachmaninov, Liszt, and Friedman, winning a Schallplattenkritik award in the keyboard category and was selected as Editor’s Choice in Gramophone.

Chochieva was born in Moscow and is now a resident of Berlin. Her teachers have included Mikhail Pletnev at the Central Special Music School and Pavel Nersessian at the Moscow State Conservatory. Subsequently, Chochieva completed two years of postgraduate studies under Professor Jacques Rouvier at the Mozarteum University of Salzburg where she was his assistant for several years. Having acquired many international competition prizes over the years, Chochieva moves on from competing and often joins the jury, and was part of the esteemed panel for the 15th Geza Anda Competition in Zurich.

Chochieva established the International Festival at Rachmaninov’s estate in Ivanovka and has been Director since 2018. 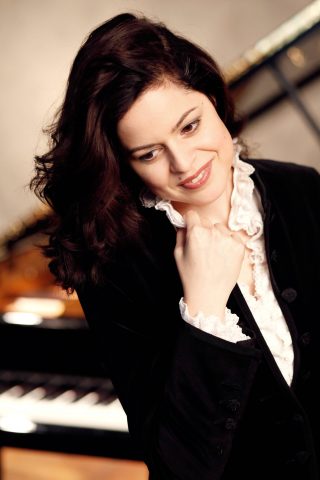 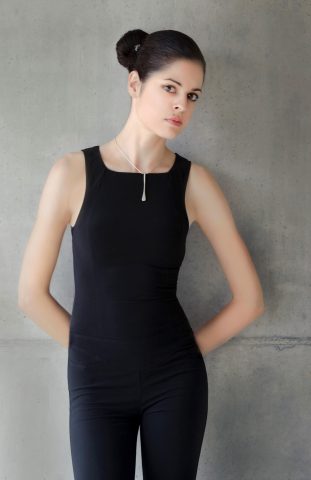 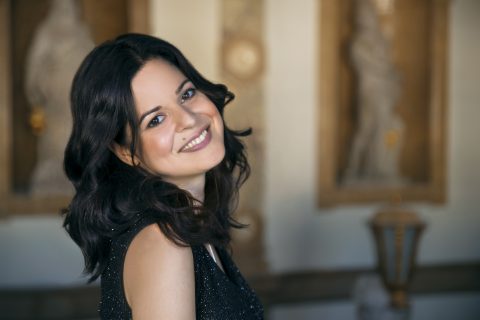 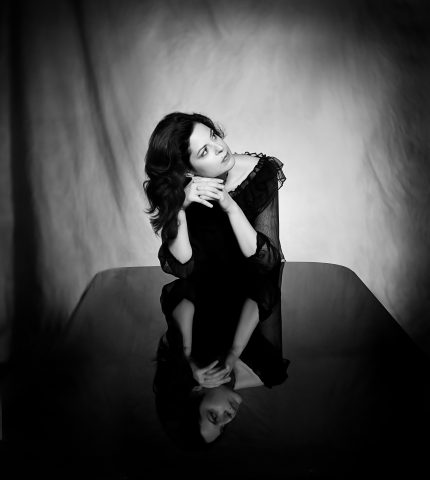 Following her five-recital tour in May, and her return to the International Keyboard Odyssiad® & Festival this month, Zlata Chochieva concludes her appearance in the States this season with her US orchestral debut at the Bard Music Festival this Saturday 13th August. Under the baton of Leon Botstein and with The Orchestra Now, she performs…Read more ›

This week Zlata Chochieva makes her Taiwan debut with National Symphony Orchestra (NSO) of Taiwan. Under the baton of conductor Mei-Ann Chen, Chochieva performs Chopin’s Piano Concerto No. 1 in Taipei’s National Concert Hall and Kaohsiung’s Weiwuying, the National Kaohsiung Center for the Arts. In the lead-up to the performances, Chochieva sits down with Chen…Read more ›

Zlata Chochieva: CD release and concert at the Konzerthaus, Berlin

Today Zlata Chochieva releases Chiaroscuro, a daring combination of works by Mozart and Scriabin. ‘[Her] grasp of Scriabin is full of poetry, lean in tone and – like her Mozart – of great clarity.’ – PIANIST magazine, May 2022. Chiaroscuro is Chochieva’s first disc on the naïve label. Listen and order here: Chochieva returns to…Read more ›

5 singles from ‘Chiaroscuro’ album out now!

Today Zlata Chochieva releases Scriabin’s 5 Preludes Op.15, the first singles from her upcoming album Chiaroscuro. Listen and pre-order here. To be released on 20th May 2022 and coinciding with Scriabin’s 150th anniversary year, Chiaroscuro is a delightful combination of Mozart and Scriabin. Watch the album trailer for more.

Zlata Chochieva embarks upon US tour

In the lead-up to the release of her first album on the naïve label, Chochieva returns to the US for the first time since the pandemic. She performs at the Miami International Piano Festival on 1 May and the Frederic Chopin Society in Minneapolis on 8 May, culminating in further recitals in Duluth on 9…Read more ›

It’s interesting to watch how she selects colours and techniques to probe the specifics of what she is playing; there is nothing remotely uniform about what she employs. Nonetheless, her decisions seem natural and convincing, sufficiently so that one forgets her technique and just thinks about the music.

I can think of few finer piano recitals than this. Chochieva never attempts to endow the music with extra drama or interpretation: she just reveals her personal struggle to expose the music as it is. Her probing honesty and imagination place the listener in a multi-layered emotional world which is both evolving and immediate, and one simply feels impelled to follow her. 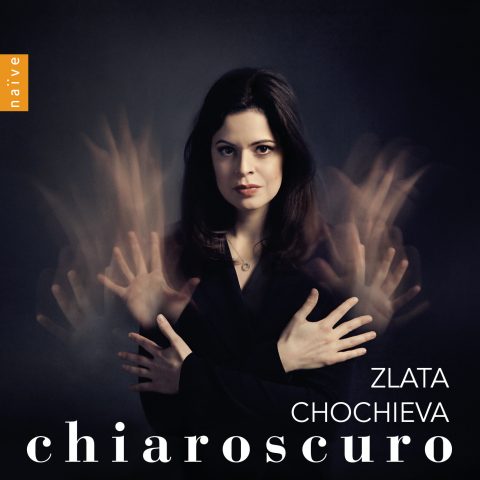 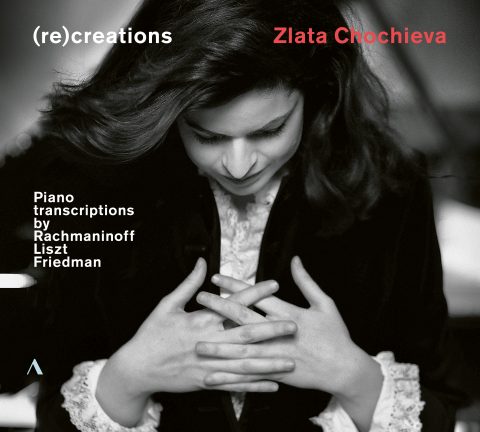