Newly appointed Artistic Director and Principal Conductor of the Turku Philharmonic Orchestra, Olli Mustonen has a unique place on today’s music scene. Following the tradition of great masters such as Rachmaninov, Busoni and Enescu, Mustonen combines the roles of his musicianship as composer, pianist and conductor in an equal balance that is quite exceptional, often bringing them together in one fascinating triple role performance.

Recipient of the 2019 Hindemith Prize of the City of Hanau, Mustonen’s life as a composer is at the heart of his piano playing and conducting. Frequently bringing his own works to the chamber music stage, last season saw the World Premieres of his work Taivaanvalot (Heavenly Lights) for Tenor, Cello and Piano at Het Muziekgebouw, Amsterdam, performed by Mustonen himself, alongside Ian Bostridge and Steven Isserlis. Further performances took place at London’s Wigmore Hall and in Hong Kong. A further world premiere was his new string sextet, commissioned by the Beethoven Festival Bonn and first performed in February 2020.

Elsewhere, highlights of last season included concerts in Italy with the St. Petersburg Philharmonic, a tour of South America, as well as recitals in Italy, Germany’s Klavierfestival Ruhr, Singapore and Finland.

In the 2020/21 season, Mustonen officially commences his directorship of the Turku Philharmonic Orchestra. Another main feature of his season will be as guest artist in the Tonhalle Orchester Zürich’s series «In Focus». He will be presented as an “extraordinary artist who inspires the audience with his individual approach and new concepts”, and appear with Music Director Paavo Järvi for performances of Bartok’s Piano Concerto No. 1, as well as further collaborations including a performance of Mustonen’s own Piano Quintet. Sadly, his performances in Japan have had to be postponed but he has continued to perform with a solo recital at the Chopin Institute in Warsaw and many orchestras in Finland including Helsinki Philharmonic, Finnish Radio and Jyväskylä Symphony Orchestra.

As a recitalist, Mustonen has appeared in recent seasons at the Diaghilev Festival Perm, Dresden Festival, Cal Performances Berkeley, Symphony Center Chicago, New York Zankel Hall and Sydney Opera House. With Steven Isserlis, Mustonen has performed as a duo for more than thirty years. 2019 saw the release of their disc of Russian works for cello and piano on the Hyperion label.

Particularly close to Mustonen’s heart are the piano concertos of Beethoven, Prokofiev and Bartok, all of which he has performed with leading orchestras. His repertoire also includes Respighi’s Concerto in modo misolidio, which he has recorded with the Finnish Radio Symphony and Sakari Oramo on the Ondine label. He is completing his recording projects encompassing all of Bartok and Prokofievs’ piano concertos, also for the Ondine label.

Born in Helsinki, Olli Mustonen began his studies in piano, harpsichord and composition at the age of five. Initially learning with Ralf Gothoni, he subsequently studied piano with Eero Heinonen and composition with Einojuhani Rautavaara. 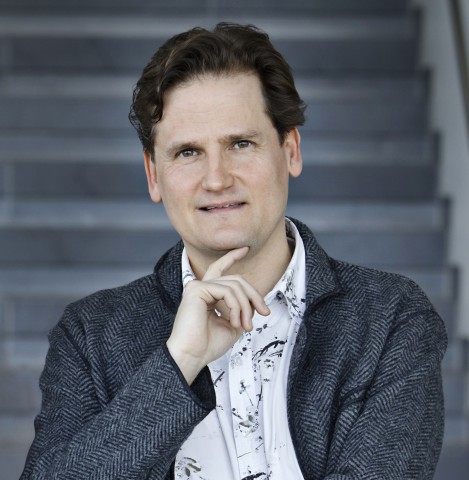 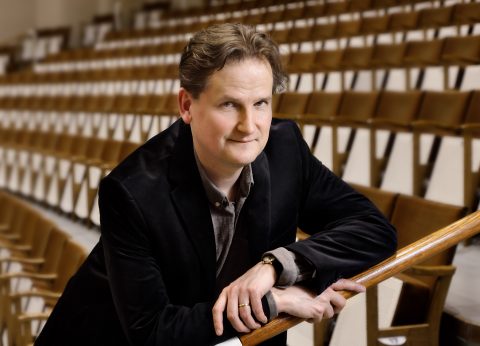 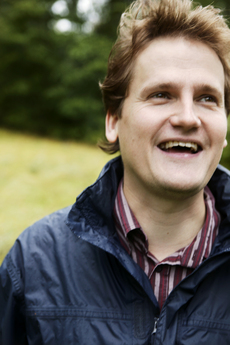 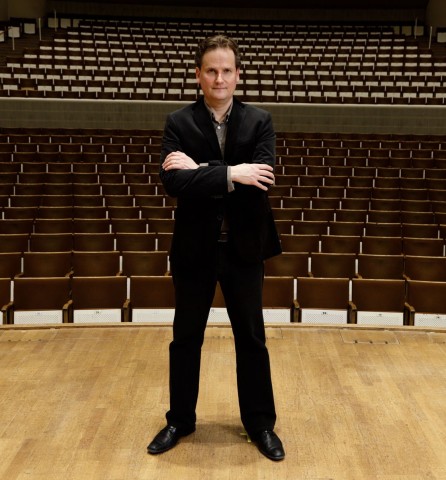 Live in the Studio: Olli Mustonen

Olli Mustonen takes up his position as Artistic Director and Principal Conductor of the Turku Philharmonic in January 2021. His first concerts in the role are this week – 28th and 29th January when he will by joined by pianist Eero Heinonen for a programme of Rautavaara, Dvořák and Mendelssohn. It will be available to…Read more ›

Olli Mustonen joins the Finnish Radio Symphony Orchestra and conductor Hannu Lintu for a performance of Hindemith’s Theme and Variations “The Four Temperaments”. The concert will be streamed live online at 8pm (Finnish time) on Wednesday 13th January, and also available on radio. Following the Hindemith, the orchestra will perform Schubert’s Symphony No. 1. For…Read more ›

Olli Mustonen is giving a recital tonight which is being broadcast live on Polish television and online from the ballroom of the Teatr Wielki, Polish National Opera. Part of the Master Recitals series, his programme includes worls by Chopin, Shchedrin, Prokofiev and his own piano sonata ‘Jehkin Iivana’. Click HERE for full details and to…Read more ›

In the Tonhalle Orchester Zürich’s series «In Focus» , Olli Mustonen will be presented as an “extraordinary artist who inspires the audience with his individual approach and new concepts.” He will be appearing with Music Director Paavo Järvi in the season’s opening concerts as soloist in the piano version of Beethoven’s violin concerto, and feature…Read more › 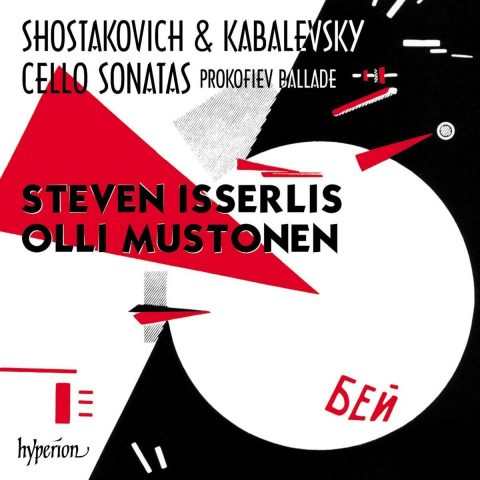 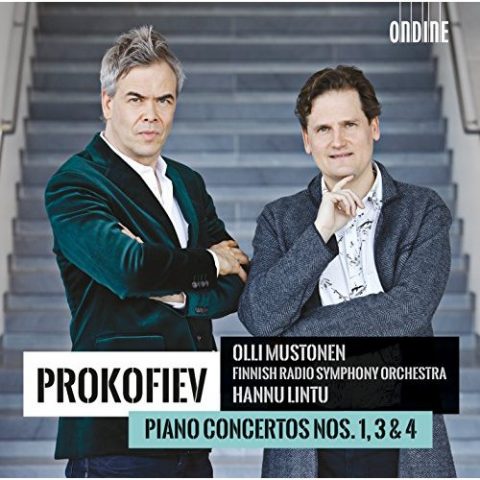 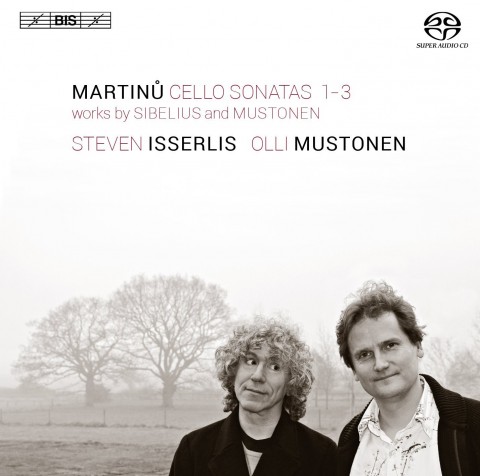 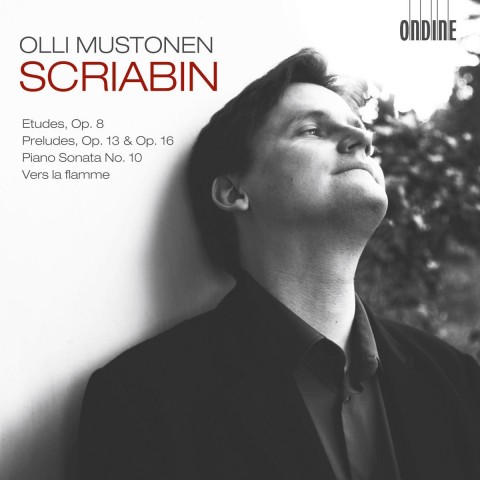