The word “versatile” is often applied to musicians; in the case of the British conductor Matthew Halls, it is particularly well deserved. With his probing and vibrant interpretations of music of all periods, he is known for his dynamic and intelligent work with major symphony orchestras, choirs and opera companies.

Halls is welcomed to orchestras across Europe; last season he made his debut with the BBC Scottish Symphony Orchestra, with whom he conducted the world premiere of Stuart Macrae’s Prometheus Symphony and the Finnish Radio Symphony where he returns this season. He regularly works with the Salzburg Mozarteum Orchestra, with whom he made his Salzburg Festival debut as well as taking them on tours to North and South America, and this season he returns to conduct Bach’s Christmas Oratorio. He also returns to Wiener Festwochen for performances of La Clemenza di Tito. Other recent highlights have included performances with Berlin Konzerthausorchester, NDR Radiophilharmonie, Residentie Orkest, Stavanger Symphony, Vienna Symphony and Warsaw Philharmonic Orchestras, and he was honoured to be invited to conduct Concentus Musicus Wien.

Increasingly in demand by North American orchestras, he recently made his debut with the Chicago Symphony and has made several appearances with the Cleveland, Dallas, Houston, Indianapolis, St. Louis and Toronto Symphony Orchestras, as well as the Philadelphia Orchestra and the Pittsburgh Symphony Orchestra, with whom he performed the US premiere of MacMillan’s Symphony No. 4.  His work in the field of contemporary music includes the world premiere of MacMillan’s European Requiem and performances of Mason Bates’ Cello Concerto with the Los Angeles Chamber Orchestra.

Further afield, Halls has appeared in Australia and New Zealand with the Adelaide, Auckland, Melbourne and West Australian Symphony Orchestras; in Russia with Musica Viva Moscow; and in Hong Kong.

In the opera house, Halls has worked with companies including the Bayerische Staatsoper, Central City Opera Colorado, Handelfestspiele Halle, Salzburg Landestheater and the Netherlands Opera in repertoire such as Britten’s Peter Grimes and Bellini’s Norma. At the Aalto-Musiktheater Essen, Halls has led performances of Handel’s Ariodante and Puccini’s Madama Butterfly. Halls is represented on disc with Handel’s Parnasso in Festa, winner of the Stanley Sadie Handel Recording Prize, released on the Hyperion label.  His recordings on Linn Records are highlighted by a set of four Bach Harpsichord Concertos directed from the keyboard, and award-winning discs of Purcell’s Sonatas in Three and Four Parts.

Halls was educated at Oxford University and subsequently taught there for five years. Noted for his commitment to education he led the launch of Oregon’s Berwick Academy in 2015 and regularly teaches at courses and summer schools. 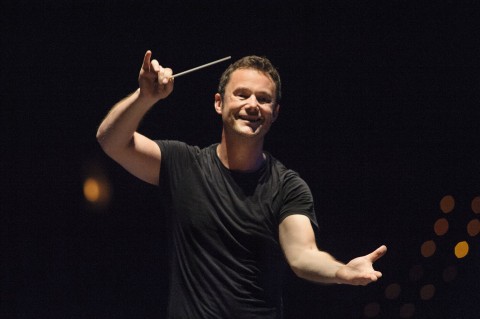 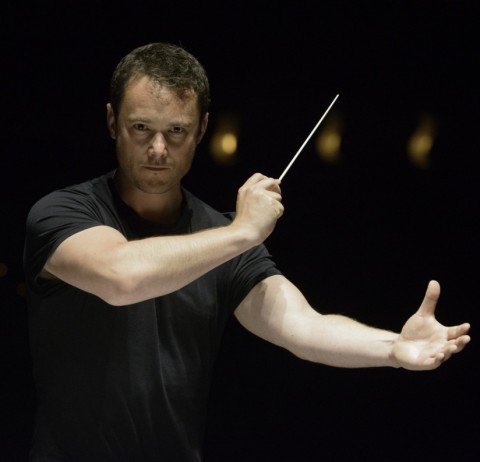 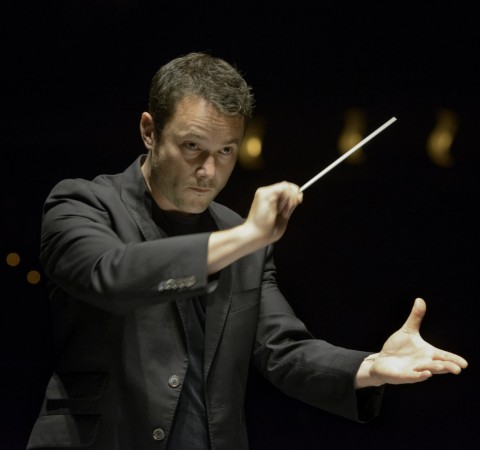 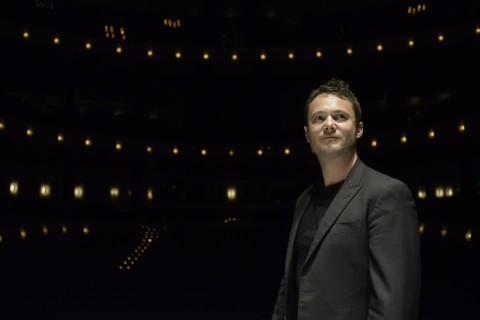 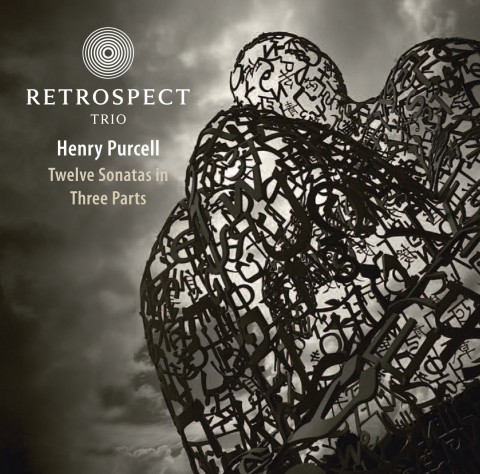 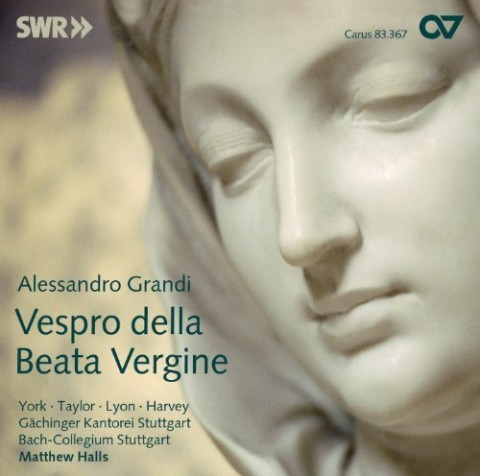 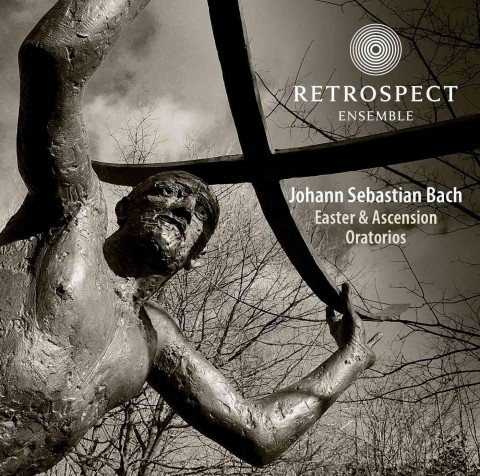