“a real poet of the piano”

Hailed by BBC Radio 3 as “a real poet of the piano,” American pianist Andrew Tyson is emerging as a distinctive and important new musical voice. In summer 2015, he was awarded First Prize at the Géza Anda Competition in Zürich, as well as the Mozart and Audience Prizes. Tyson is also a laureate of the Leeds International Piano Competition where he won the new Terence Judd-Hallé Orchestra Prize, awarded by conductor Sir Mark Elder and the orchestra with whom he has since worked regularly.

Recital appearances include major cities across the US and Europe at venues such as Brussels’ Palais des Beaux-Arts, London’s Wigmore Hall, New York’s Carnegie Hall and the Zürich Tonhalle, as well as concerts in Shanghai, St Petersburg, Taipei, Tokyo and Vancouver.  No stranger to the festival scene, Tyson’s performances include the Lincoln Center’s Mostly Mozart Festival, the Lucerne Piano Festival, the Pacific Music Festival in Japan and the Musica Viva festival in Sydney for a mixture of solo and chamber performances.  An active chamber musician, Tyson regularly appears in recital with violinist Benjamin Beilman.

Tyson’s three recital discs have been issued on the Alpha Classics label. His debut disc comprises the complete Chopin Preludes whilst his second album released in March 2017 features works by Scriabin and Ravel. His latest disc, Landscapes, features works by Mompou, Albéniz, Scarlatti and Schubert and is described by Tyson as a programme which “synthesizes my love of Spanish music, my love of nature and my fascination with the coloristic aspects of piano playing.” The album title takes its name from Federico Mompou’s Paisajes, which are “landscapes of the mind as much as intimate, yet vivid depictions of Spain”.

As winner of the Young Concert Artists International Auditions in 2011, Tyson was awarded YCA’s Paul A. Fish Memorial Prize and the John Browning Memorial Prize and following that he received an Avery Fisher Career Grant. After early studies with Thomas Otten he attended the Curtis Institute of Music where he worked with Claude Frank. Tyson later studied with Robert McDonald earning his Master’s degree and Artist Diploma at The Juilliard School, winning the Gina Bachauer Piano Competition and receiving the Arthur Rubinstein Prize in Piano.

Promoters please note: if you wish to include this biography in a concert programme etc, please contact James Brown Management to ensure that you receive the most up to date version. Email: Jess Chan 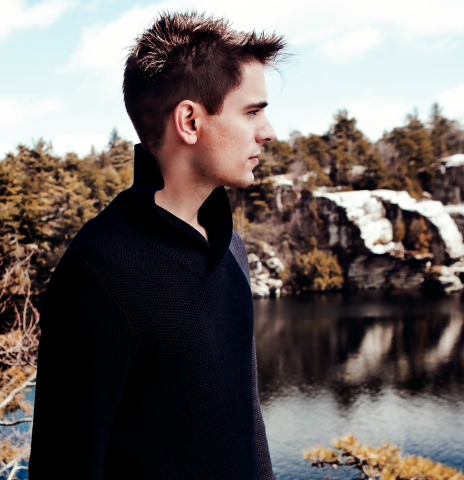 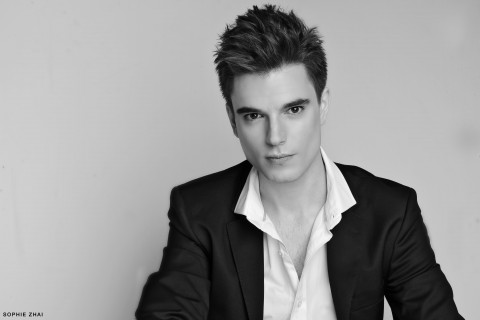 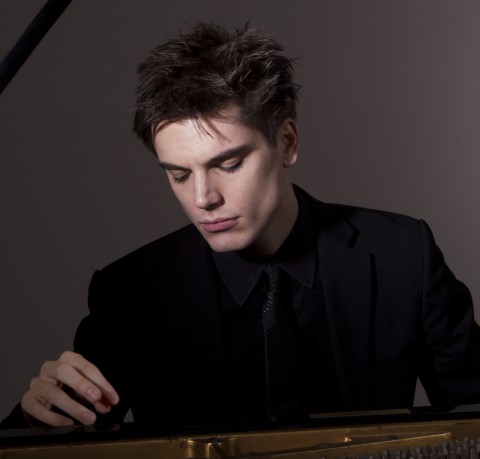 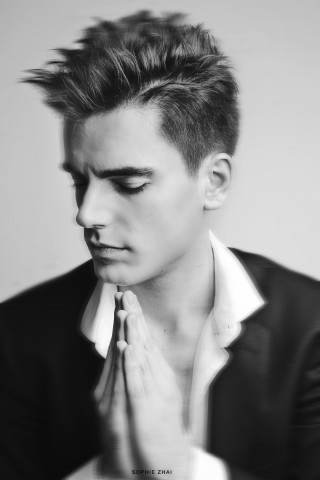 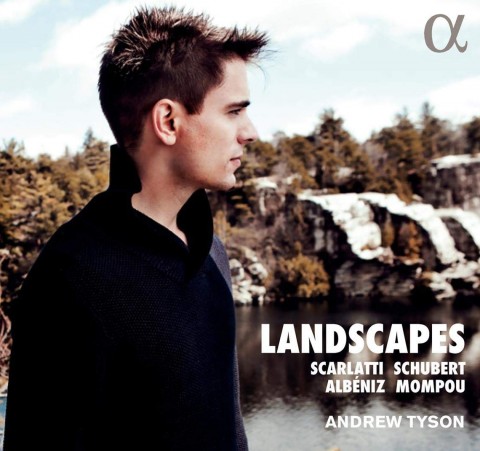 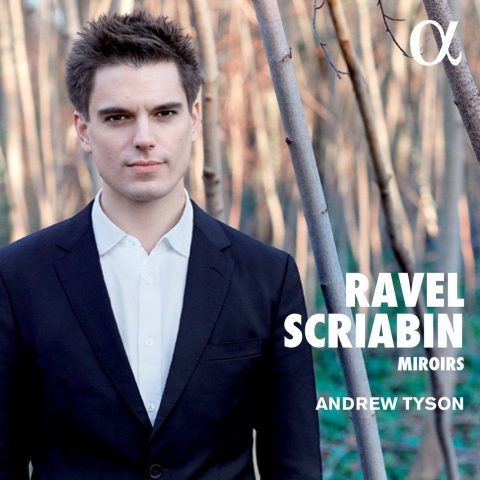 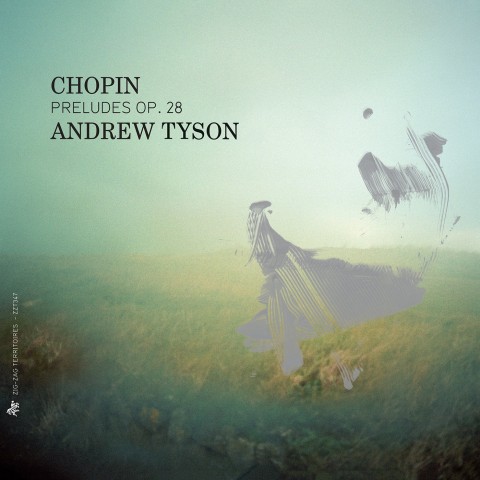